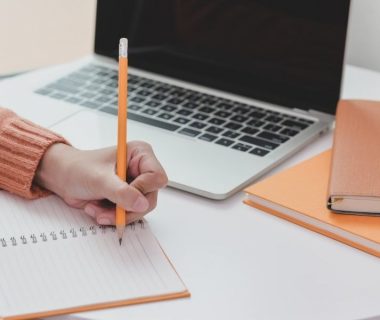 My Almost Two Years’ Experience as an Author

In December it will be two years since I’ve been published! Wow. I’ve learned so much and feel like I’m still learning. Whether you’re a reader, writer, or both, I want to share with you my experience so far. My blog has always been dedicated to writing tips and fun posts, but since my website […] 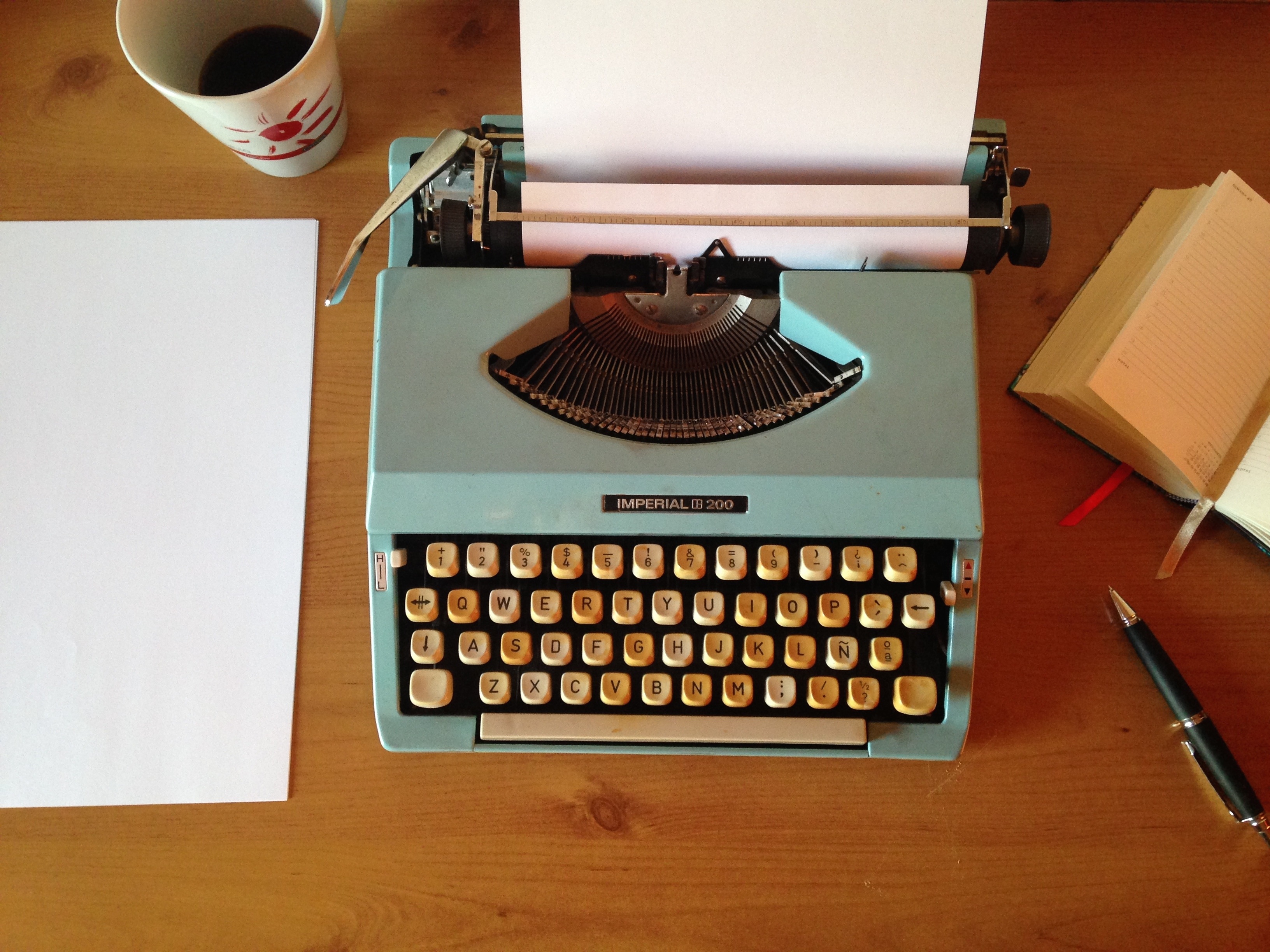 Wow, it’s been a while since I’ve written a blog post. Don’t blame me! Blame my characters. Ever since I went from writer to author, it’s been hectic (in a good way). But since I’m a growing author, I figured it was time to revamp my website. I have a total of seven books for […] 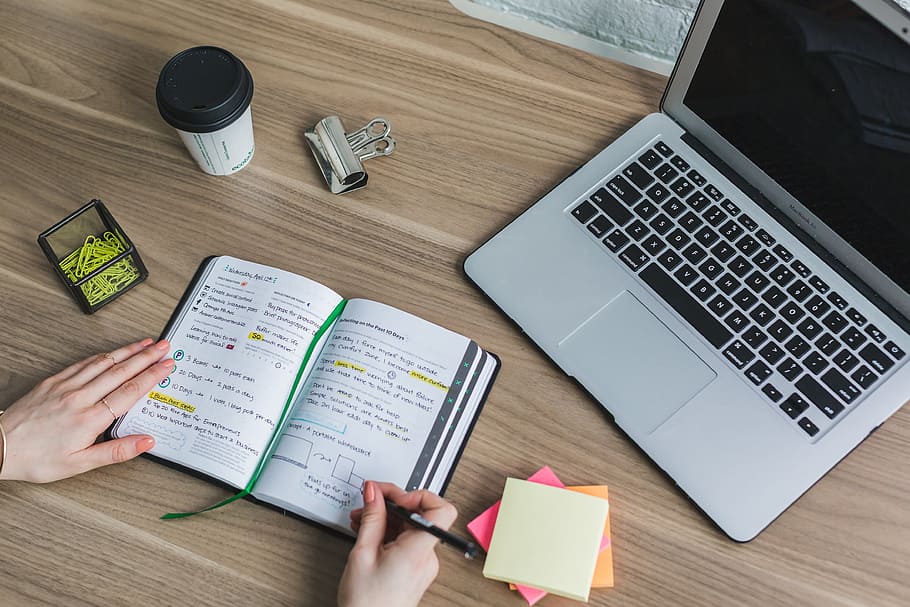 Monday, the first of June, I’m starting a new book again. I wrote two books in quick succession, so I needed a break of about two weeks. It was nice, but now I’m ready to write again. Not that I haven’t been plotting, but it’s different. I’m planning on using Scrivener again. I’ve used it […] 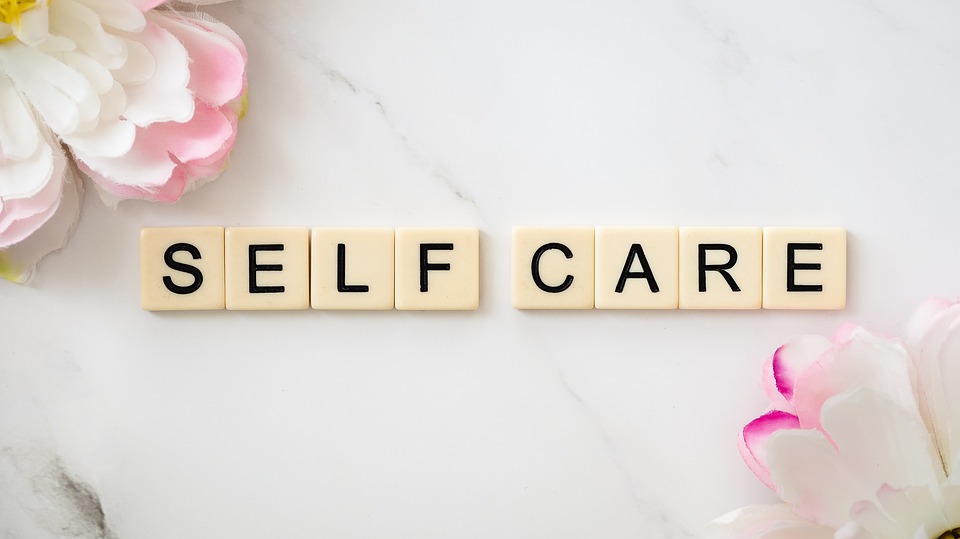 *crawls out of writing cave* Oh, finally, sunlight. I feel like I’ve been so busy with my novels lately, I’ll probably burst into dust as soon as I step outside. Finally, The Exciting Life of a Minor Character is ready, and I can take a break. Seeing as how I’ve been so busy, I have […] 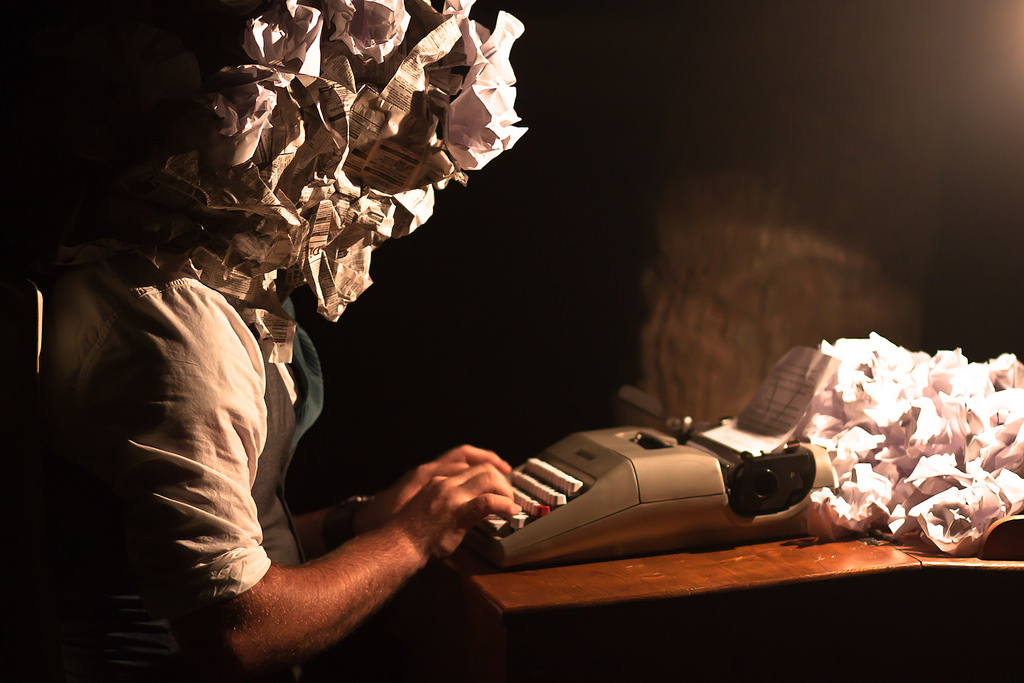 Especially when writing is your day job, it’s easy to have this image of sitting in front of your screen, typing away all day long. I don’t know about you, but my brain can’t focus that long without falling out. With a bit of experimenting, I found out that I can focus the best when […] 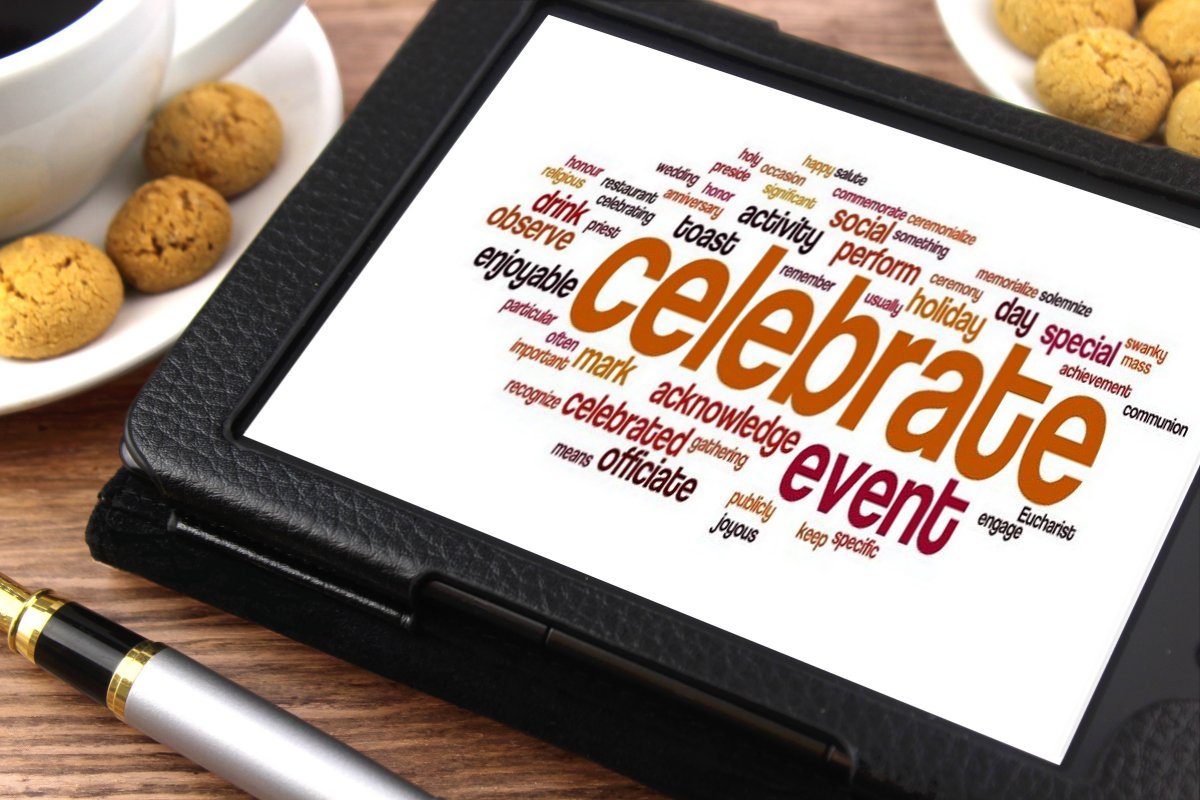 This may sound silly, but when I first saw my book on Goodreads, I cried. I’ve always wanted my book on there, and now that has finally happened. After a lot of years of learning and growing, I’m finally an author. How special that? I sometimes feel that people take achievements for granted. We live […] 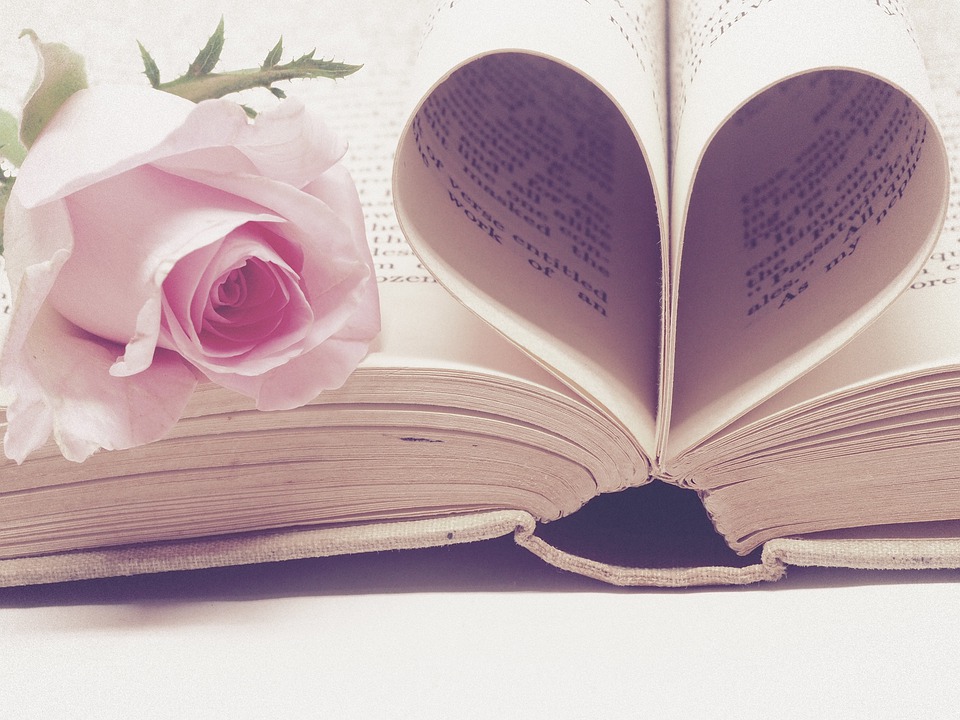 Querying: How to Stay Positive After Rejection

Nobody forgets their first query: the pounding of your heart as you are about to hit send, as well as the soul-crushing rejection that follows after a while. To me, that first rejection meant very little. It was like a rite of passage and I felt initiated. My first rejection would certainly not be the […]

Getting feedback on your novel is a terrifying gift. Always be grateful that someone took the time to read your work and provided you with feedback. It is incredibly valuable, assuming the feedback was constructive. Dealing with feedback is unavoidable in the writing business. And life. There are a few things to keep in mind […] 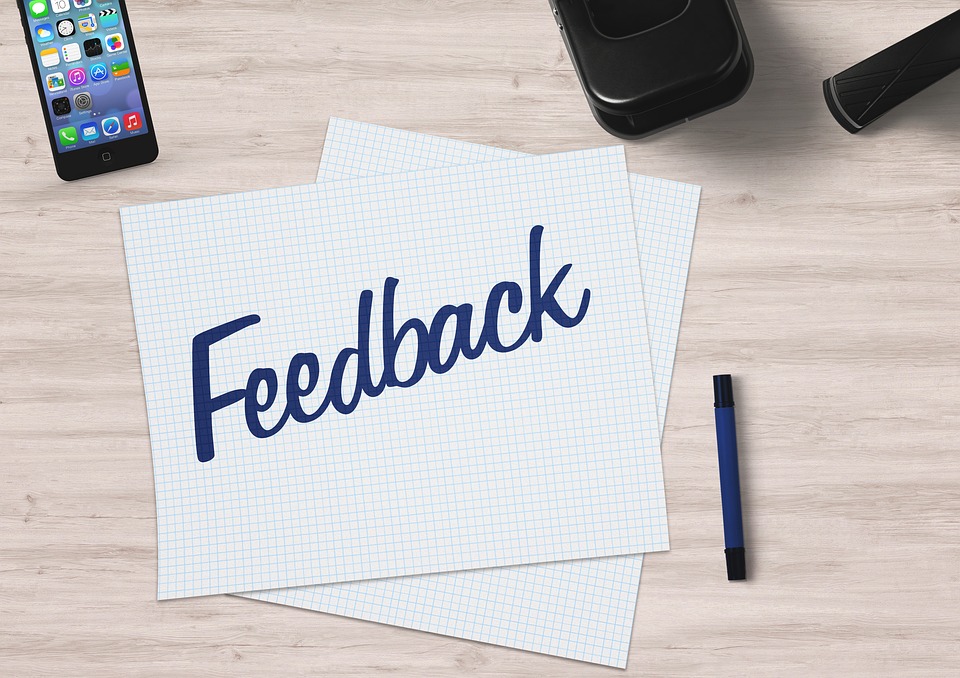 How To Give Feedback

If you’re a beta reader or ever helped a fellow writer out, then it’s unavoidable to give feedback. But what do you have to keep in mind when giving it? I regularly hear complaints from writers who have gotten feedback that just wasn’t useful, or even offensive. So what is the best way to give […] 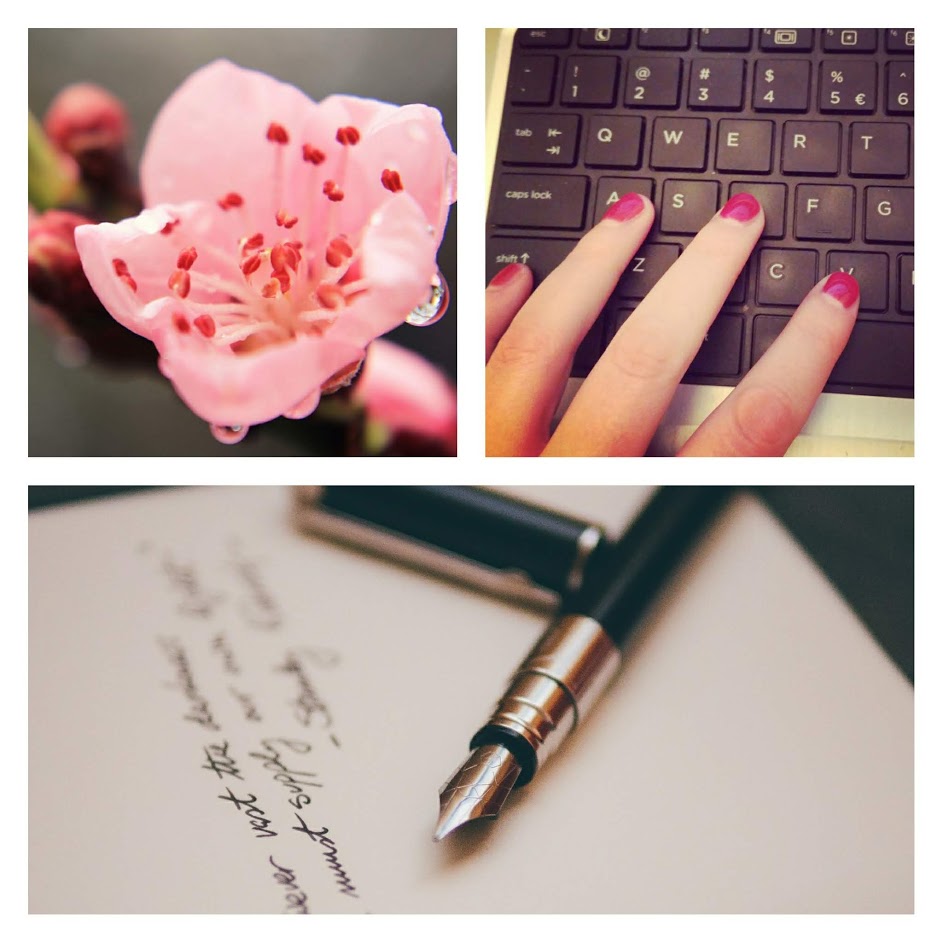 My latest WIP is about time travel and parallel universes and has been a reason for excitement ever since the idea popped into my brain. I knew from the beginning that the story had to simmer. I wanted to get the details right before I put pen to paper. There is such a thing as […]