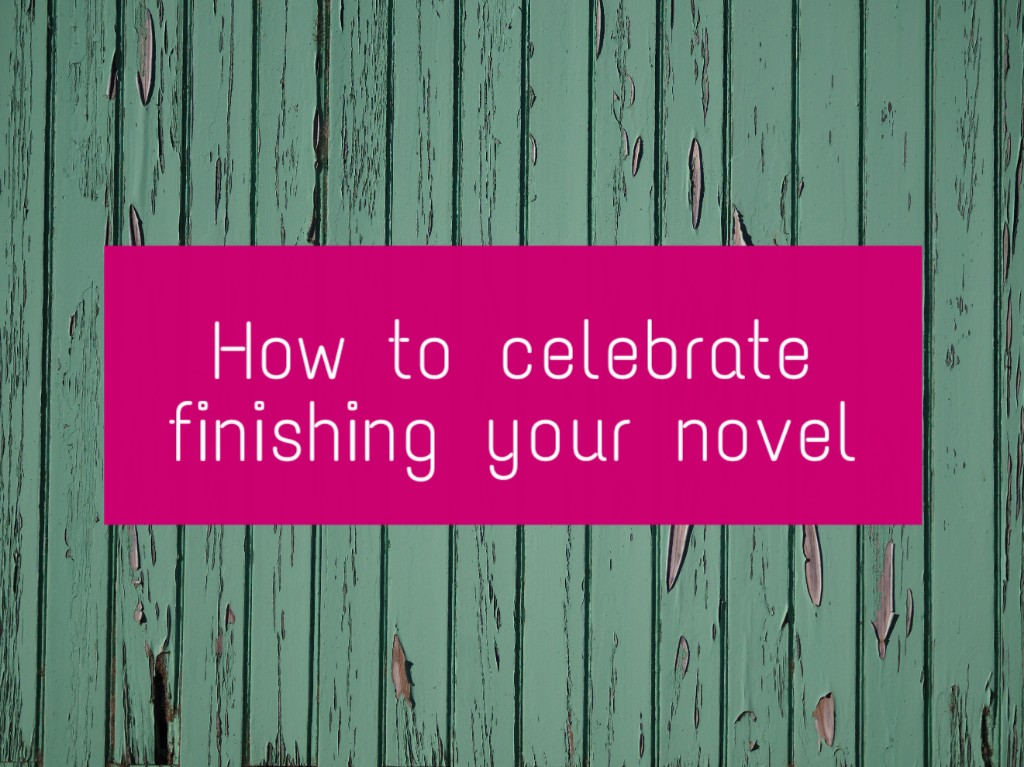 How To Celebrate Finishing a Book

Okay, so you’ve finished a book. You’ve poured sweat, blood, and a lot of coffee into it and it’s now marginally presentable. Great. Don’t slip into a temporary coma just yet! CELEBRATE your hard work, the victory over writer’s block, the battle with the muse. It may not be clear what your option are, or […] 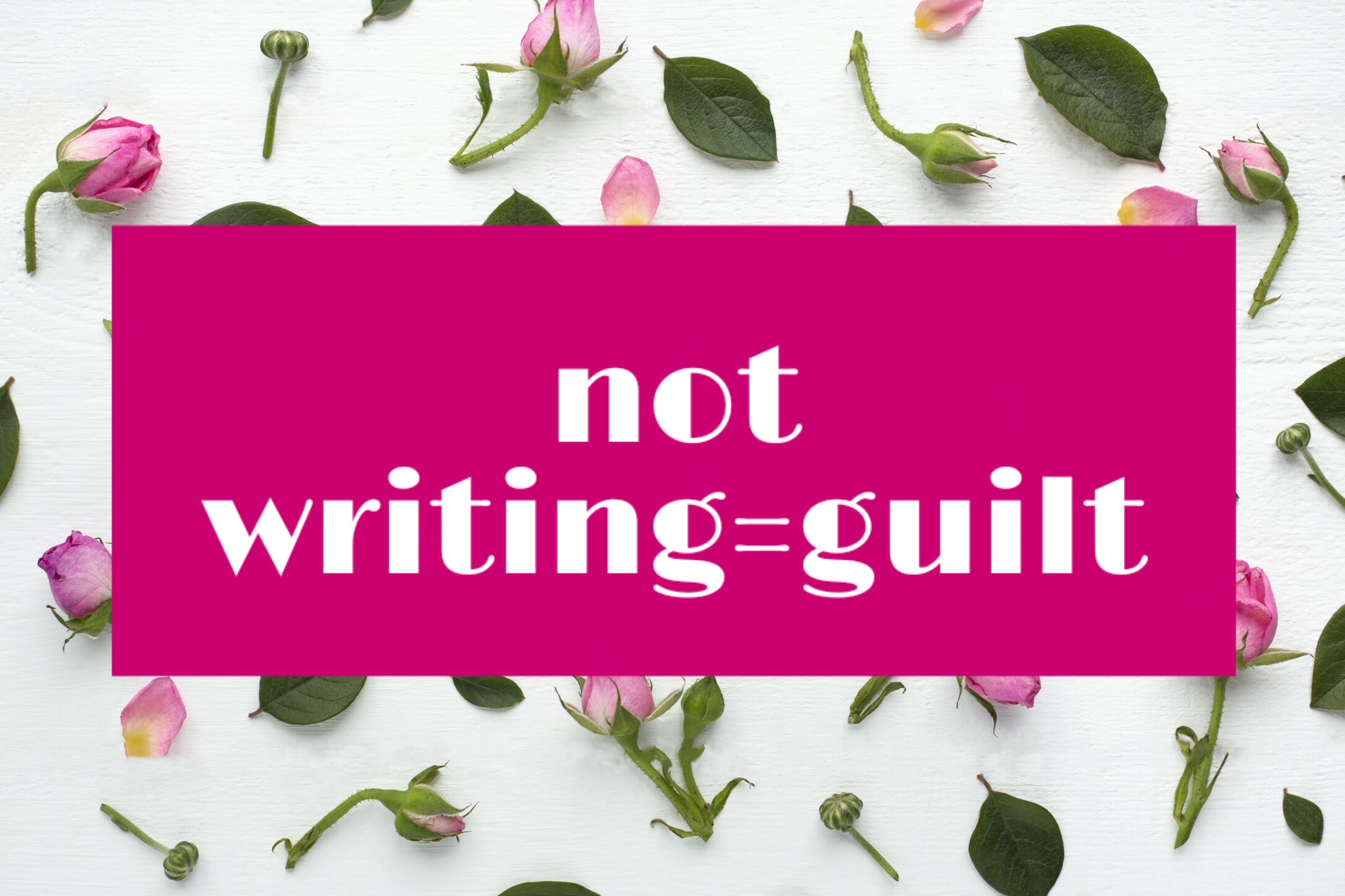 Should You Feel Guilty When Not Writing?

We’ve all been there, right? The days zoom by and before you know it, the only thing you’ve written in that time is a grocery list. And you didn’t even get to use metaphors, except for that one cheese. Inevitably, a sense of dread sets in. How could it not? We have goals and need […]

It’s November and that means different things to different people. For non-writers it means that it’s nearing Christmas. For writers it means mayhem, panic, dehydration, and the slow descent of madness. Many aspiring authors see this as the perfect opportunity to force a first draft from their bleeding fingers within one month. Every writer is […]

Many people dream of a life as a writer. Better yet, to make a living scribbling those words on paper and making pretend people come alive. There are many notions attached to this dream life. Since it’s a dream, they’re usually also far from the truth. Now, you may not think that every time a […] 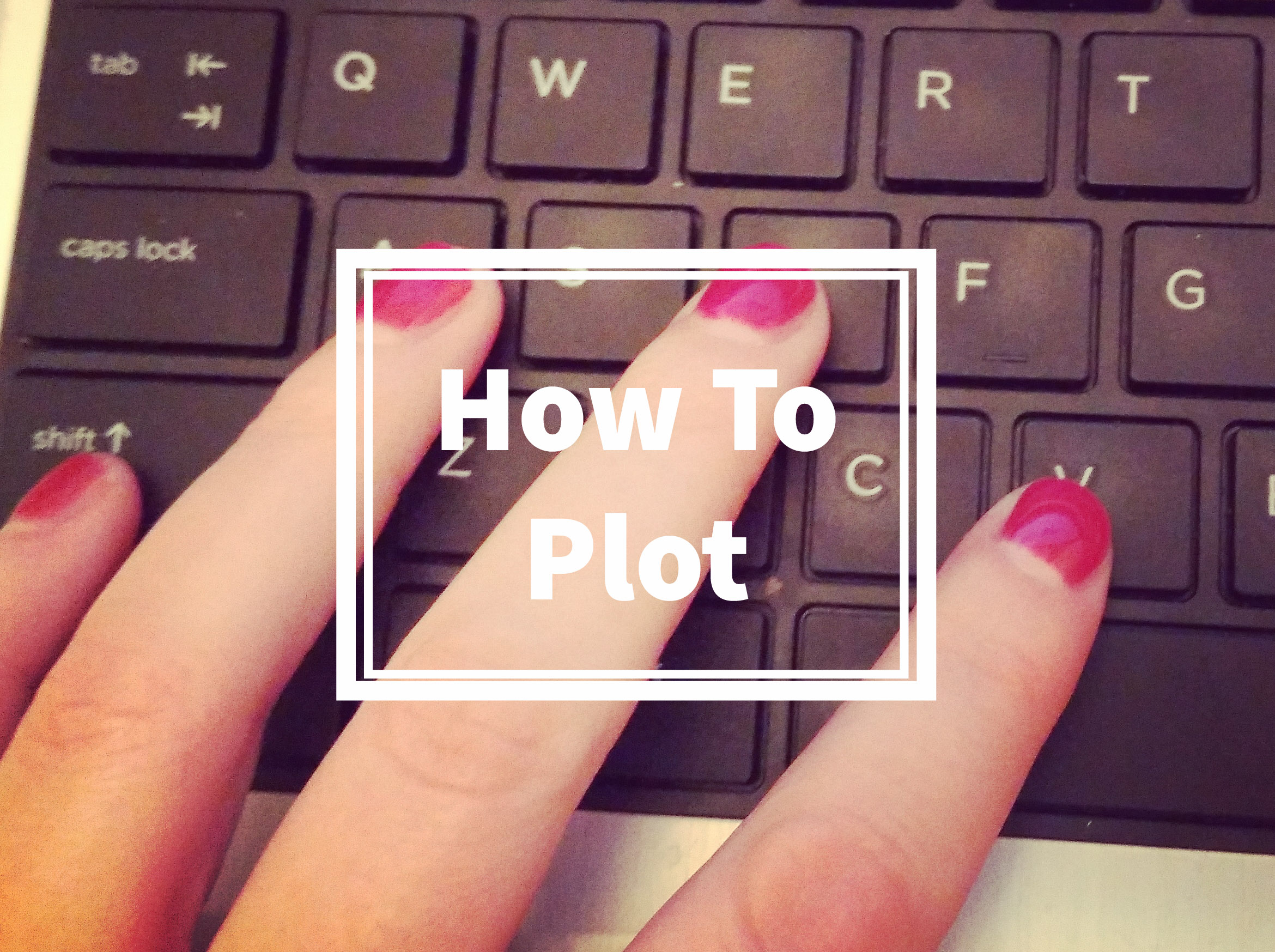 Whether or not you’re a Plotterhead or a Wing-it Person, at one point, some form of plotting is handy. Especially, if like me, you write mysteries. Most of the time I still surprise myself, but before I start it’s handy to know in which direction I want to go. Much like a road trip where […]

Papercuts aren’t the writer’s only enemy. There are plenty of terrors that a writer has to face during the struggle to put pen to paper. As if writing itself isn’t challenging enough, we still do it. We persevere and survive our struggles with the characters, plot, and our pens that spill ink all over us. […]

One of the main things people say when I tell them I’m a writer is that they too have toyed with the idea. Like it’s something that you just do for a moment because it’s fun. I mean, it IS fun. But that’s not all it is and I know it’s not something I could […] 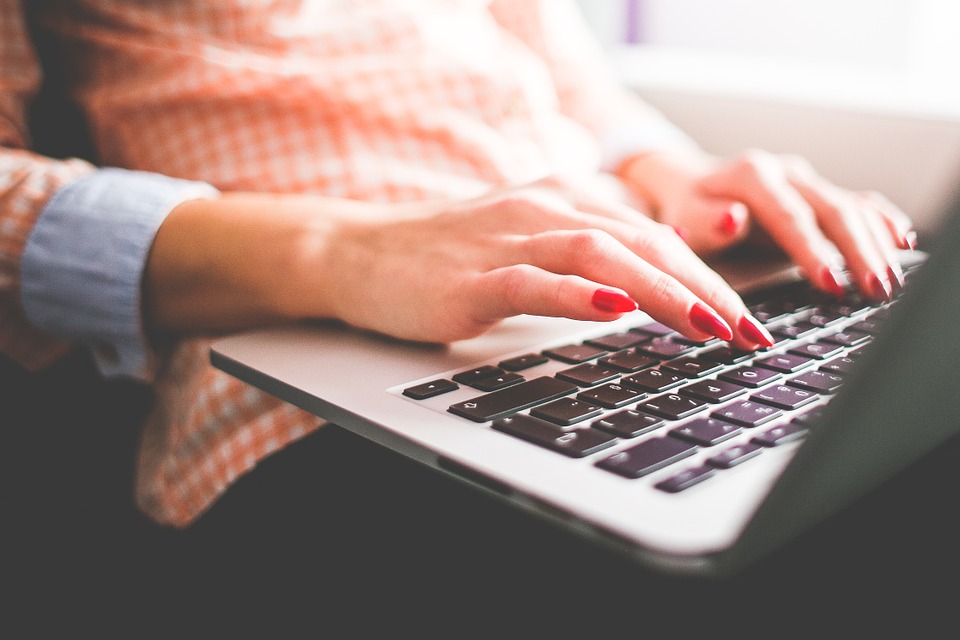 The Benefits of Tracking Progress

Being a writer means you’re the boss of your own work. This can have benefits as well as downsides. It’s nice when (at least at first) nobody is looking over your shoulder, but it also means you’re the only person who can assess your own progress. And just like you have evaluations at ‘normal’ jobs, […] 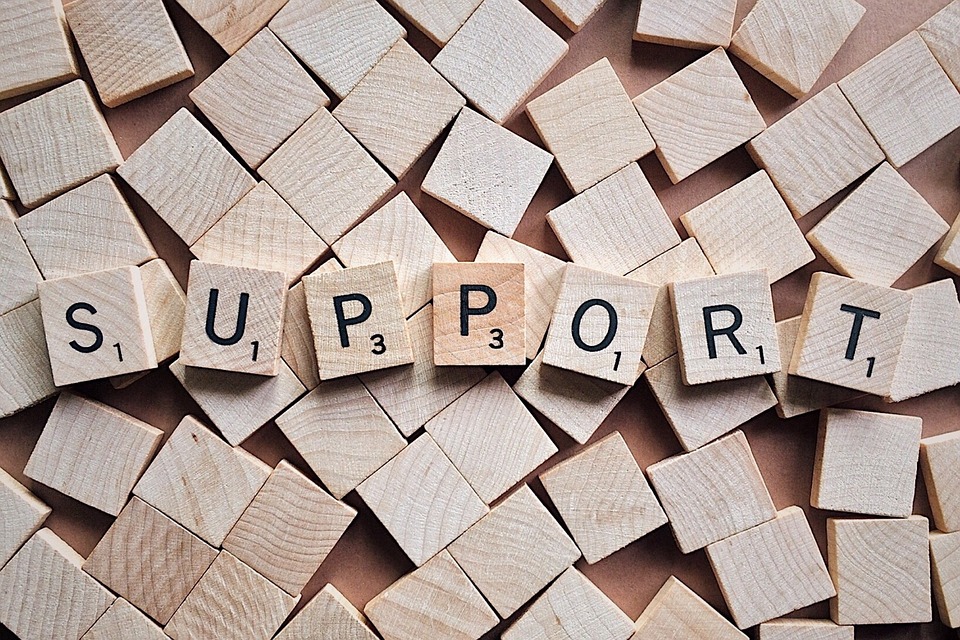 How to Keep Myself Motivated

Writing is amazing. It’s my favourite addiction. If I ever get stranded on a deserted island, I’d only need a pen and paper. I’m pretty sure I was born a writer. Apart from being a writer, I’m also a perfectionist. I can assure you that it is highly annoying, but at the same time ensures […] 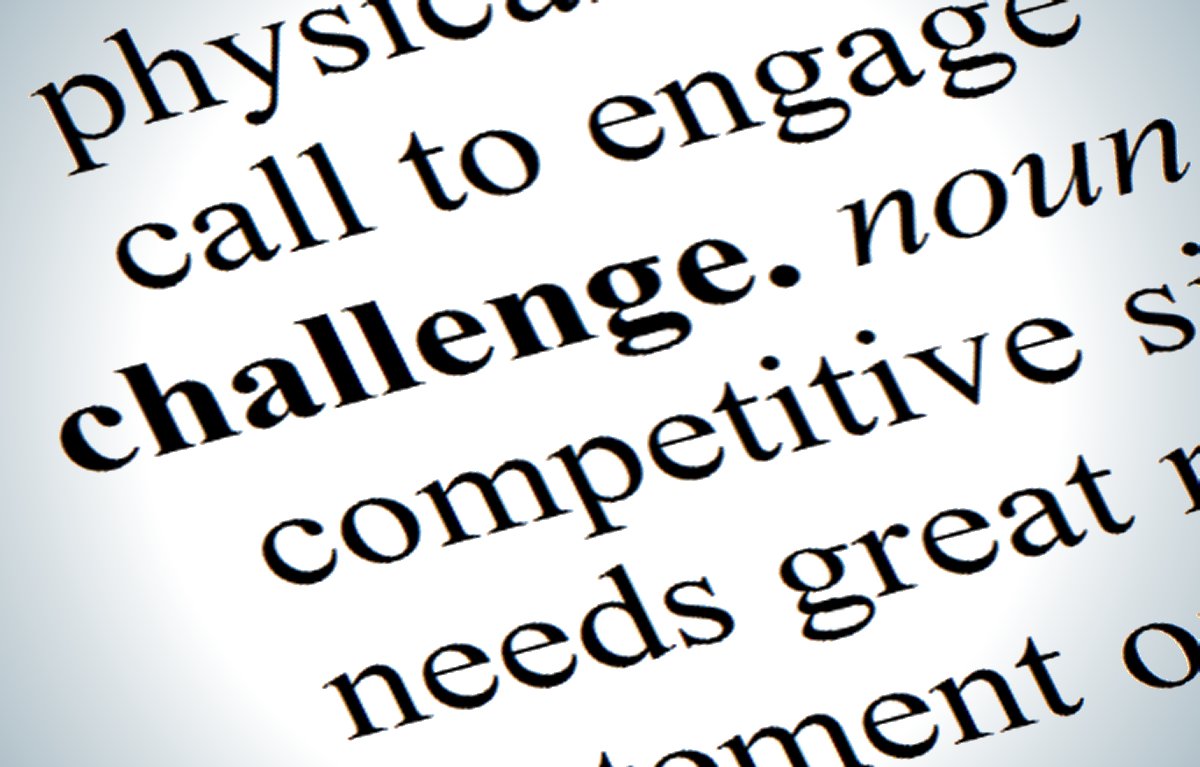